The last time Britain was invaded happened on 22nd  February 1797 when fourteen hundred members of the French Revolutionary Army landed in Carregwastad bay near Fishguard.

The French moved inland the following morning and occupied strong defensive positions on high rocky ground. The British, although outnumbered, decided to attack, with many Fishguard locals volunteering to fight. Notable among these was Jemima Nicholas who single-handedly took twelve French soldiers prisoner in St Mary’s Church armed only with a pitchfork……….and that’s why we’re called Jemima!

The first step is to contact Martha or Yasmin who will direct you towards a crew or training session that you could join.

You are entitled to two sessions free of charge to help you decide if you want to join the club. 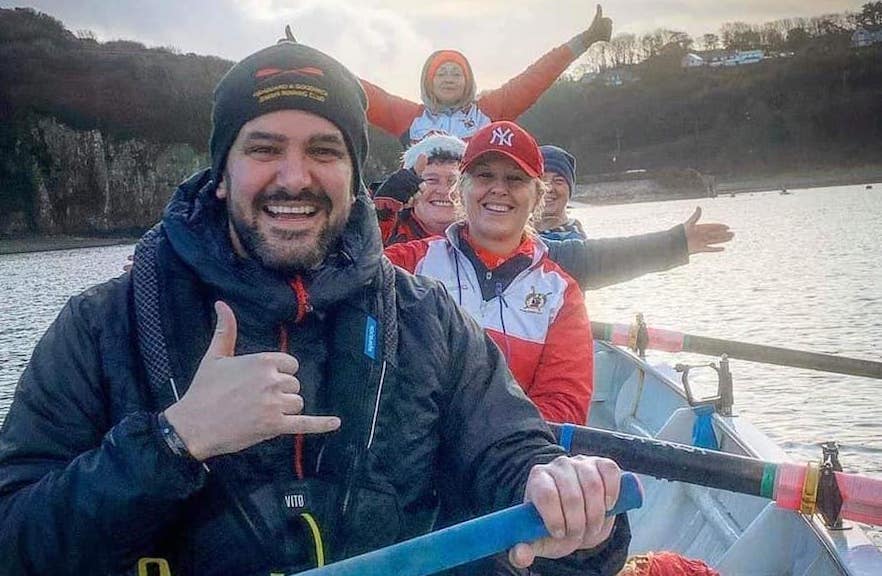 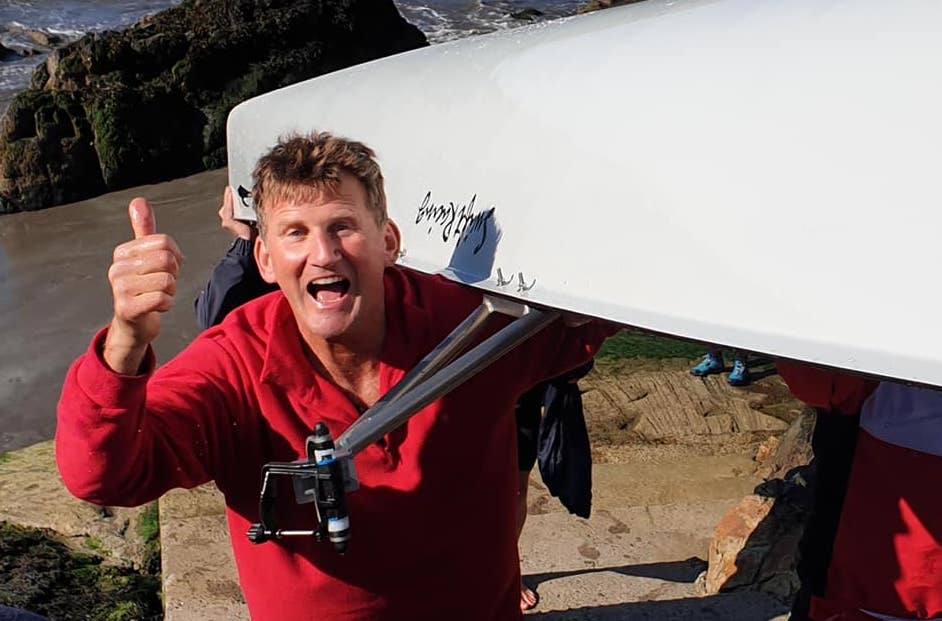 Mixed crews go out throughout the week

How to book boats

We purchased four Concept 2 machines in 2020 and these can be used by members throughout the year.

Some members use them as a winter activity when they can’t get on the water and some use them to maintain their fitness levels during the season.

They have been used in “Virtual indoor rowing competitions” and can be a sociable way to keep fit.

How to book rowing machines 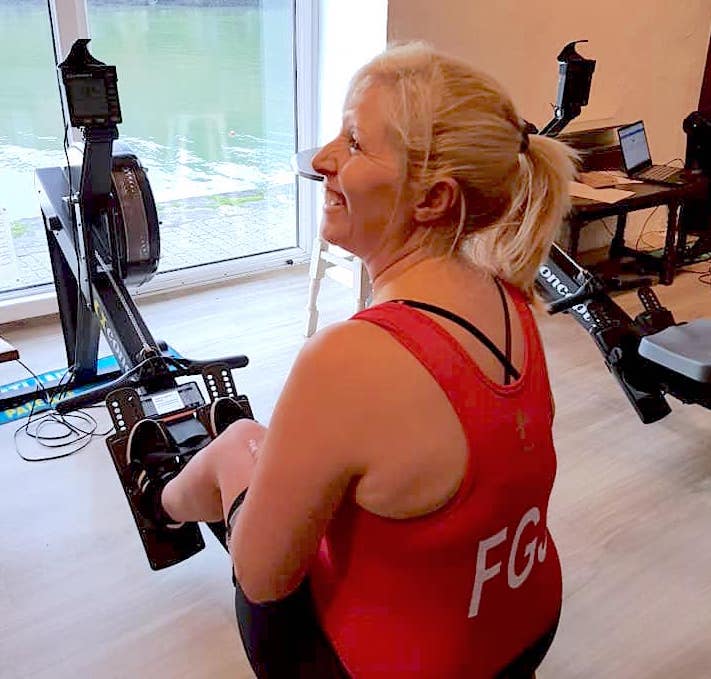 Whether you would like to go out in a boat or use one of our rowing machines, book your place by using the link below.

If you would like to use a boat, we ask that you assemble a crew and one person (the ‘Designated Leader’) books the boat, using the crew name and inserting their name in the notes section of the booking.

Please feel free to contact a committee member if you would like to go out but can’t form a crew. 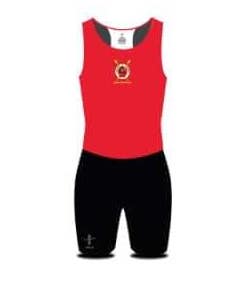 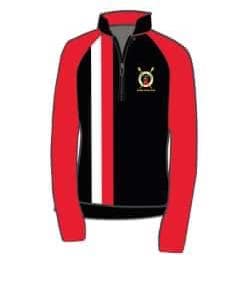 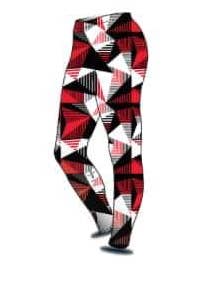 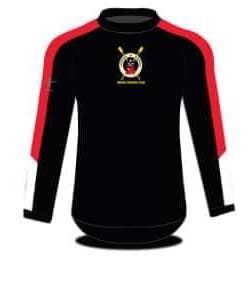 Use the link below to create an account. Select Fishguard and Goodwick as your club and under ‘team kit’ you should be able to find and order the clothing you want.

We recommend that you wear appropriate clothing when rowing as explained by the British Rowing experts in this link.

What to wear by British Rowing