What are we trying to fund?

A new Beach Sprint and Coastal Rowing facility in Goodwick

This new facility will house our coastal sculls providing easy access to the water, with parking, train access, toilets, disabled facilities, café, beach, children’s play area and other local amenities. The site needs to be made secure with mesh weld security fencing (to meet landlord specifications) as well as providing running water to keep our boats and equipment in good order and the appropriate racking to store them safely.  We would be very grateful for your help to fulfil our vision by donating through our Crowdfunding link below. 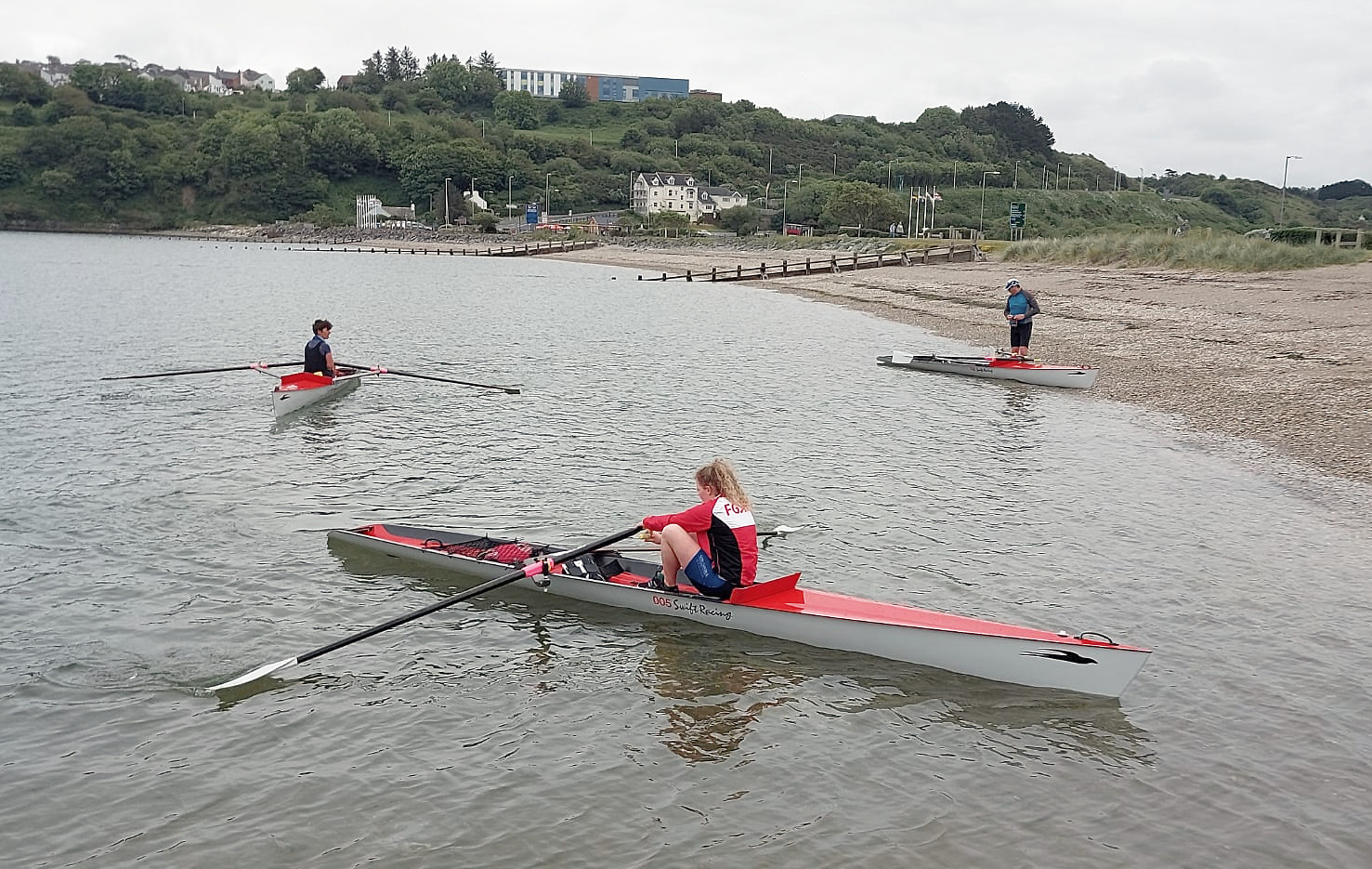 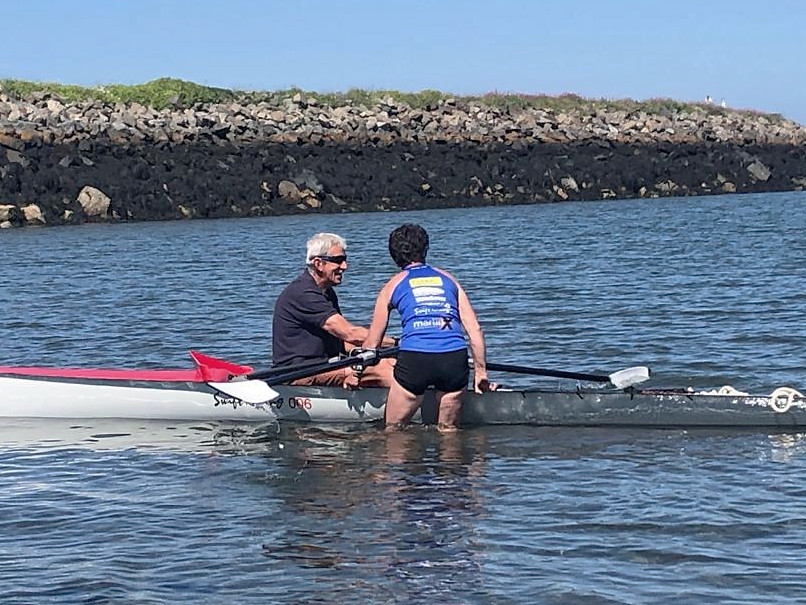 It’s easy!  Please just follow the link below and remember that if you are a UK taxpayer and choose the Gift Aid option, we’ll receive extra funds.

Beach Sprints is a fast shore-based race which is best understood as sprinting down the beach to your boat (held by boat handlers), jumping into it, rowing a 500m slalom course then sprinting back up the beach.  In 2021 members of our club achieved a gold, bronze and two fourth places at the inaugural Welsh Beach Sprints Championship in Saundersfoot and Jerry Owen went on to retain his British Champion status as men’s solo in Exmouth.

We are already a well-recognised rowing club (recipients of the Pembrokeshire County Council Sports Club of the Year 2021) with a strong tradition of rowing Celtic longboats both socially and in the highly competitive Welsh Sea Rowing league.  This important aspect of Fishguard and Goodwick Jemima Rowing club will continue to thrive and remain based in Lower Town.